Hi everyone, I’m Mary and I’m very happy to have recently joined the team at EG-UK. It’s lovely to meet you! Originally, I am from a small town called Berwick upon Tweed in the Scottish borders, but I moved away when I was 18 and haven’t been back since. I can speak Japanese and I spent five years living in Aso, Kumamoto prefecture way back in the 1990’s. Up until June 2021, I was living in London but after the pandemic, I decided to move to Hove, a beautiful town on the south coast. I’ve only been here for a short time but it’s a wonderful place and my lifestyle is now completely different. I swim in the sea most days and I have a much simpler life to the one I had before. I work as a freelance English teacher and teach many different types of English – Business, Academic, preparation for IELTS, 11 and 13 plus and General English. Over the years I’ve taught a huge variety of people, including Premiership footballers and Olympic swimmers! In my spare time I love running, yoga and writing creatively. I’m also a big fan of cats and I have a beautiful 7-year-old tabby named Polly. I write a lot of flash fiction (fiction under 1000 words), and one of my favourite writers is Haruki Murakami. 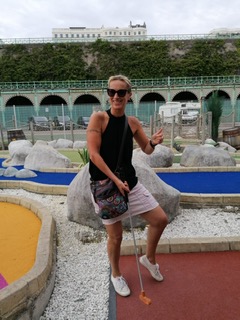 This month (on 5 November) in the UK we celebrated ‘Bonfire Night,’ a festival which commemorates the fact that a man named Guy Fawkes failed

to blow up the Houses of Parliament in 1605. There is usually a bonfire and always a lot of fireworks, and people eat hot dogs and burgers and baked potatoes etc. The fireworks are a reminder of the gunpowder that was placed under the Houses of Parliament. It was raining torrentially around much of the UK, so the fireworks were cancelled in many places, but I managed to see some in Hove.

In these blogs I hope to be able to teach you a little about the UK, its culture and language, and why it’s such a lovely place to study and visit. Please get in touch with any questions about the UK or the English language. I would love to help!

My cat, Polly on top of my 'writing cabin!' 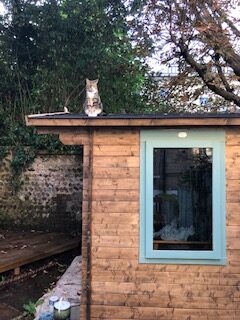 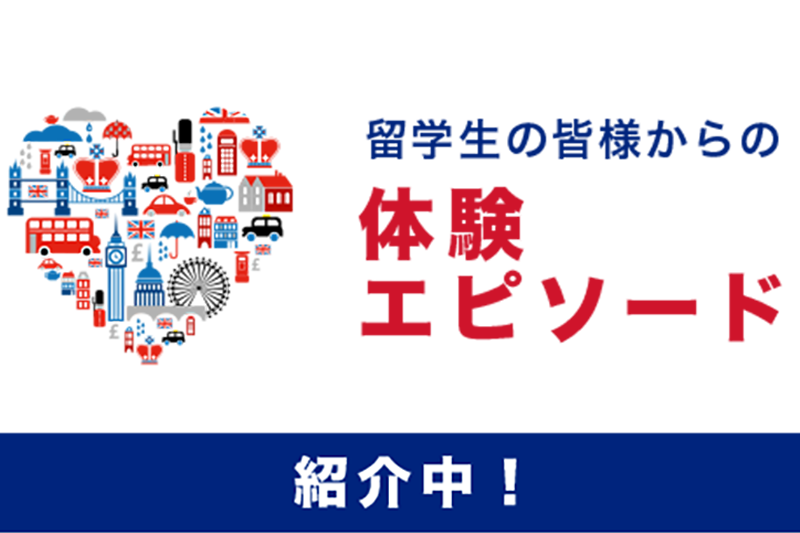 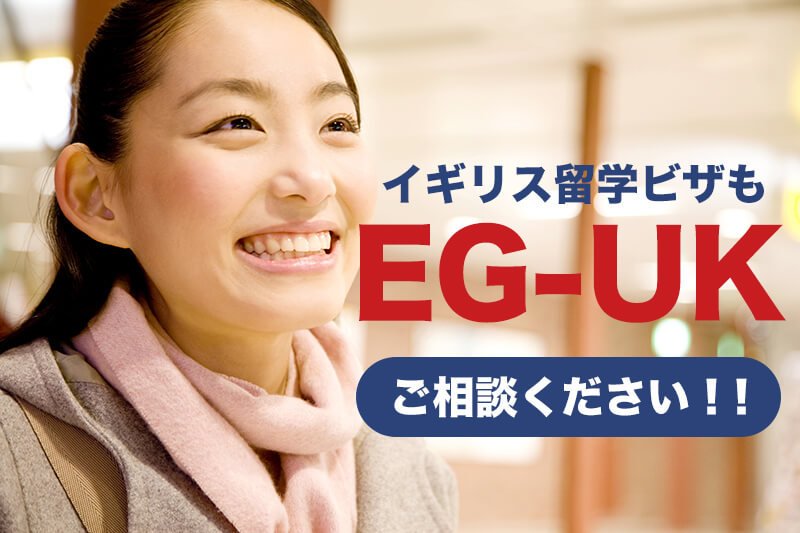